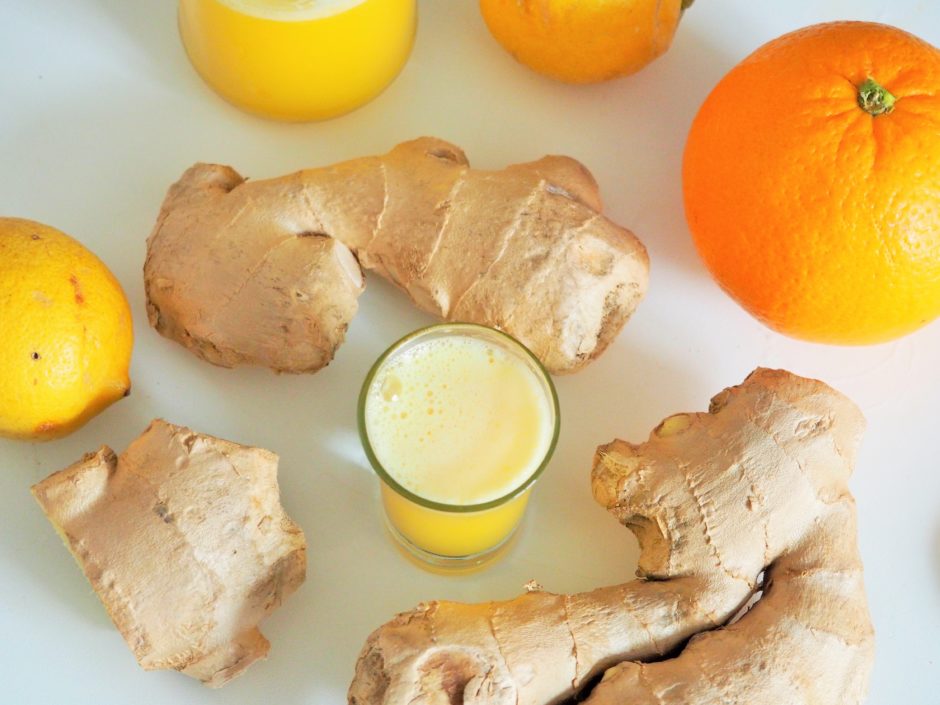 Are you often tired, limp and you’re feeling sick all the time? I have a solution for you: ginger shots!
What sounds like a commercial slogan has become an integral part of my everyday life. I take every day a shot glass full of ginger and fresh lemon juice. But what makes ginger so interesting and why it is useful to take it that often.
Ginger, or Zingiber officinale, is a plant from which the horizontally growing shoot axis, usually known as tuber, is consumed. The tuber is used primarily as a spice or medicinal plant. Positive effects of the ginger are numerous described:

The properties are caused by the ingredients in ginger. The smell is aromatic fresh and slightly lemony, the taste burning sharp and spicy. An important ingredient is an essential oil, gingerol, which is a spicy aromatic substance. The Gingerol gives the ginger the characteristic sharpness. Furthermore, ginger contains substances which are digestive, stomach-enhancing, appetizing and circulation-stimulating substances as well as vitamin C, magnesium, iron, calcium, potassium, sodium and phosphorus.
I went over to prepare a small presidency two times a week in the morning to be ready for the next few days. In the fridge ginger shot also lasts several days without problems.
If you have now come to the taste, then I can only advise you to try my recipe. You can also vary the quantities.

The production is conceivably simple. Peel the ginger and cut into small pieces, which makes it easier for the blender to puree it properly. Be careful to peel the ginger as thin as possible, since many of the important ingredients lie close to the peel. Sprinkle the lemons or oranges and add the juice to the ginger. Mix both well until a smooth consistency is achieved. Who owns no high-performance mixer can filter the resulting liquid through a sieve to remove the fibers.
And your shot is ready. Of course, the recipe can still be modified. There is no limit to your imagination. 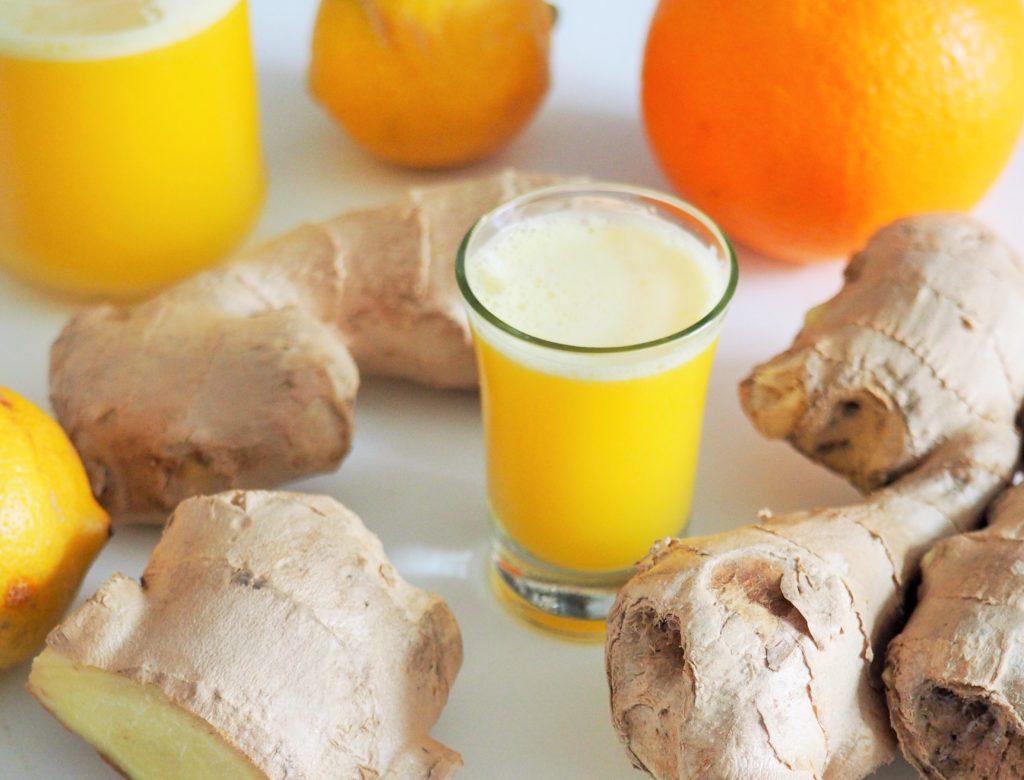 Ginger-carrots soup for the winter season 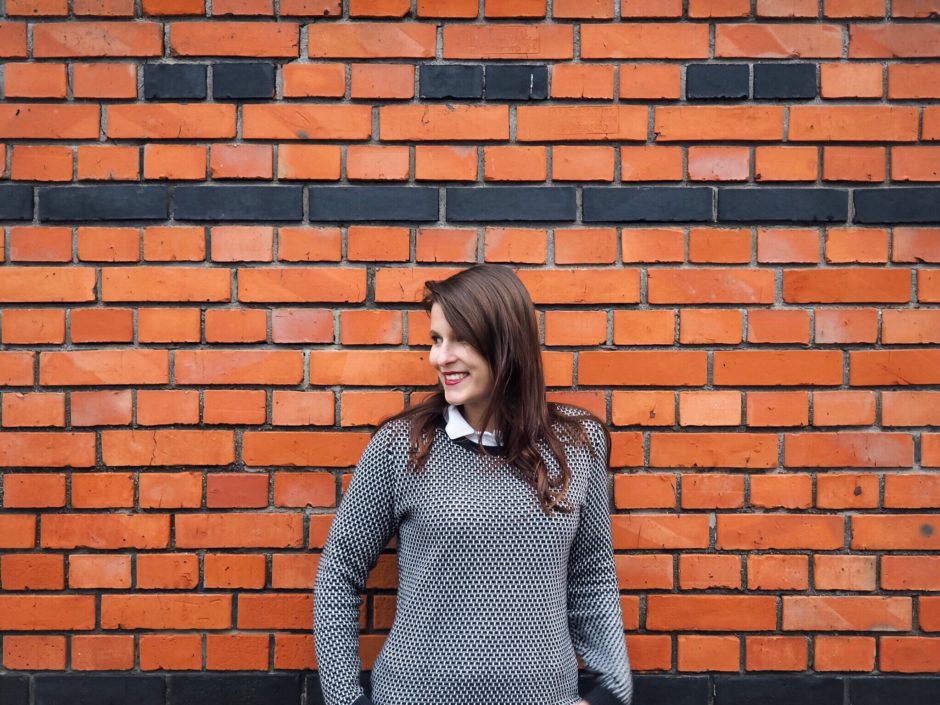 Datenschutz Made with in Bavaria